On December 15, 1988, Republic Act No. 6687 was approved by congress through the sponsorship of Congressman Gualberto Lumauig, changing the name of the municipality of Potia to Lista in honor of its first municipal mayor Alfonso “Lucio” Lista. The same law also resolved and confirmed the seat of the government at Barangay Santa Maria. In 1985 another new municipal hall was again constructed which housed the present government. The old building was occupied by the national government offices.

In 1992, by virtue of the law synchronizing national and local elections, the election from the president down to the Sangguniang Bayan level was held on May that year which was won by President Fidel V. Ramos among many candidates for President. The election in the municipality was contested by Aloysius Lumauig for Mayor and Glenn Prudenciano. For Vice Mayor, Agapito U. Dominguez, Rogelio Alipio, Leodevico Bunoan, Quirino Fernando, Rodolfo Medina and Clarence Lista Polig (who is a grandson of the first mayor Alfonso Lista). Aloysius Lumauig won as Mayor and Agapito Dominguez as Vice Mayor.

Local elections were held in May 1995. This time it was a contested between Gina Lumauig- Abella and Glenn D. Prudenciano for Mayor and re-electionist Agapito U. Dominguez, Pio Himoldang and Charles L. Cattiling (who was then an SB Member) for Vice Mayor. Glenn D. Prudenciano won over Lumauig and Charles L. Cattiling won as Vice-Mayor. During their incumbency, they spurred economic development by making the municipal market operational in 1996. Later, businessmen and investors came in and in 1997 the first to establish a Rural Bank in the municipality is the Rural Bank of San Mateo owned by Mr. and Mrs. Romulo Petines of San Mateo, Isabela followed by Rural Bank of Bagabag owned by Mr. Angelito Castillo of Bagabag, Nueva Vizcaya. Likewise, gasoline- filling stations were established in Poblacion and in other barangays.

On May 10, 2004 election was held and the mayorship was contested by Vice Mayor Charles L. Cattiling and Cicero B. Lumauig, the third son of then Ex- Congressman Gualberto B. Lumauig which was won by the former. While the position for Vice Mayor was contested by Clarence L. Polig and Celso B. Perez who were both three term member of the Sangguniang Bayan which was won by the former. The elected Sanguniaang Bayan members were;  Edralin B. Alipio, William C. Taganas, Joseph D. Chocyagan, Rufus G. Malecdan,  John B. Aliguyon, Roger D. Herman, Joven H. Dog-e,  and Ronnie P. Sampayan who died before assuming office and was replaced by his wife Joyce Sampayan.

In the May 2007, election Mayor Charles Cattiling ran for re-election against Ex- Congressman Gualberto B. Lumauig, a former political king pin in the province of Ifugao. The people of Alfonso Lista has already matured and preferred a leader who stays permanently in his territorial jurisdiction to attend to the needs of their constituents. Likewise, Clarence L. Polig was also re-elected for his second term as vice mayor over Job Sevilieja, a retired District Supervisor of the Department of Education in Alfonso Lista. Majority were Re-elected Sangguniang Bayan members except Estelito Agus who was a former President of the Liga ng Barangay. The following were, William C. Taganas, Edralin B. Alipio, Roger D. Herman, Joseph D. Chocyagan, Joven H. Dog-e, Herman D. Tuguinay, and Joyce C. Sampayan. 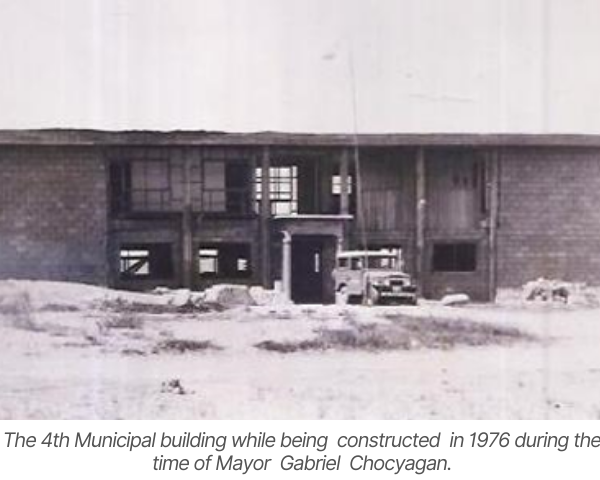 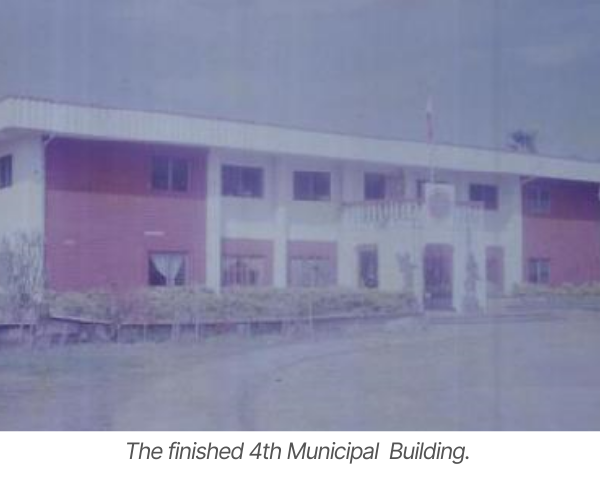 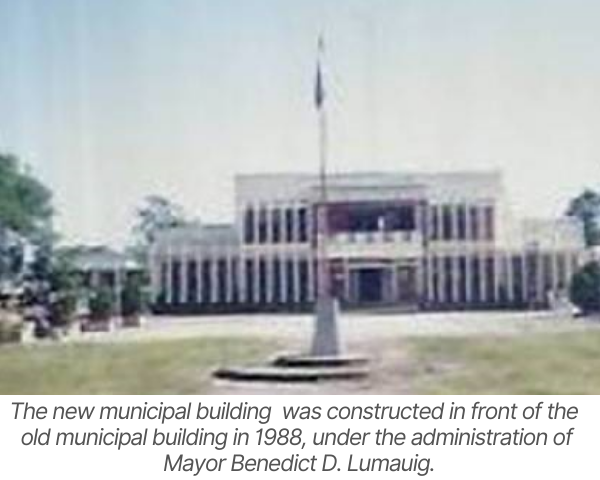 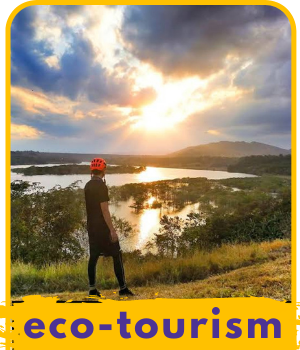 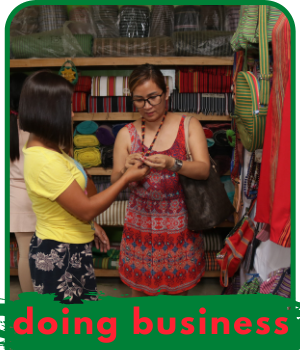 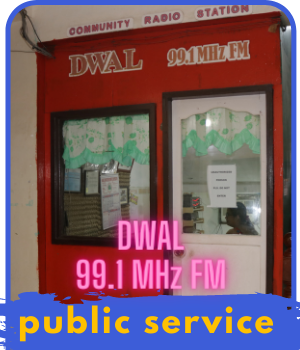 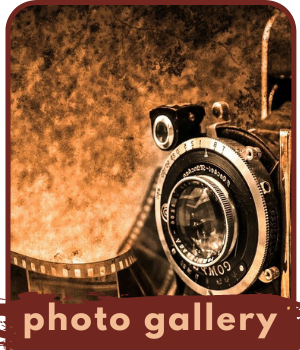